Home > Portfolio > For the Love of Lilli 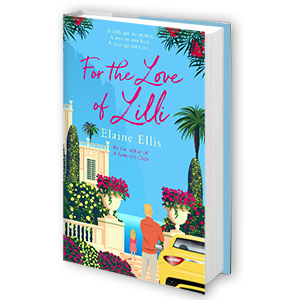 For the Love of Lilli

‘A Mediterranean romp full of danger and desire……Desperate to protect her daughter, Lilli’s mother Katarina – a victim of trafficking and domestic abuse – enlists the help of carefree Harry a man she does not know but instinctively trusts.Fast paced and dramatic action follows, involving a supercar road trip through France to Spain and back to the Riviera pursued by murderous henchmen.Meanwhile Harry’s on-off girlfriend Emily has mysteries of her own to solve involving her separated parents’ complex relationships, particularly her seemingly staid father’s affair with an ‘A’ list movie actress.Is Lilli an adorable poppet or a precocious brat, either way, she is the glue that holds this story together from beginning to end.’

Buy For the Love of Lilli